Career
F. R. David began his career as Robert Fitoussi, singer-songwriter and guitarist. He is French garage band Les Trèfles. After one E.P., they mutated into Les Boots, but achieved very little commercial success. Adopting his new stage name, he went solo in 1967 and recorded some orchestral pop psych with Michel Colombier, including a version of The Beatles’ “Strawberry Fields Forever” (Il Est Plus Facile). He enjoyed minor hits with the Éric Charden penned “Symphonie” and a cover of The Bee Gees’ “Sir Geoffrey Saved The World”, but this success did not last.
During the early 1970s, he formed the progressive rock group David Explosion but their one album was not a success. He worked with Vangelis for a while, appearing as vocalist on some of his early 1970s albums, and then joined French rock band Les Variations, appearing on their final album Café De Paris, which featured an early rock-disco crossover “Superman, Superman”. When the band broke up, he went solo again. His personal “trademarks” are his sunglasses and his guitar (a white Fender Stratocaster).
His most recognised song was his hit “Words” in 1982, which sold eight million Carrère records worldwide, topped various charts around Europe in late 1982, and reached No. 2 in the UK Singles Chart[1] in spring 1983, whitewashing a rival version on CBS by 1960s hitmakers The Tremeloes, and going on to becoming the 22nd best-selling single in the UK during 1983. The track’s eventual UK success was caused by its exposure on BBC TV’s Top of the Pops. The disc was featured on the first edition of a special Euro-slot incorporated in the TV programme. The song is a catchy, slightly plaintive synth-led mid-tempo ballad sung in a slender, high-pitched voice. F. R. David’s voice is also heard on the 1974 45rpm single ‘Who’ by Vangelis under the name “Odyssey”.
In 1983, Thomas Anders covered F. R. David’s song “Pick Up The Phone” in German. In 2007 Mr. Oizo of Ed Banger Records sampled the song “Don’t Go” on his song “First Love”, which features singer Uffie.
During the 1990s he took time out from his own music career and focused on writing and composing for other well known artists. F. R. David released another album ‘Words – ’99 Version’ in 2000 which contained mostly covers. In 2009 he released the album ‘Numbers’, which was in collaboration with other musicians and featured songs that F. R. David himself most preferred.[2]
Between 2010 to 2011, he went on a national French tour of 52 concerts.[2] 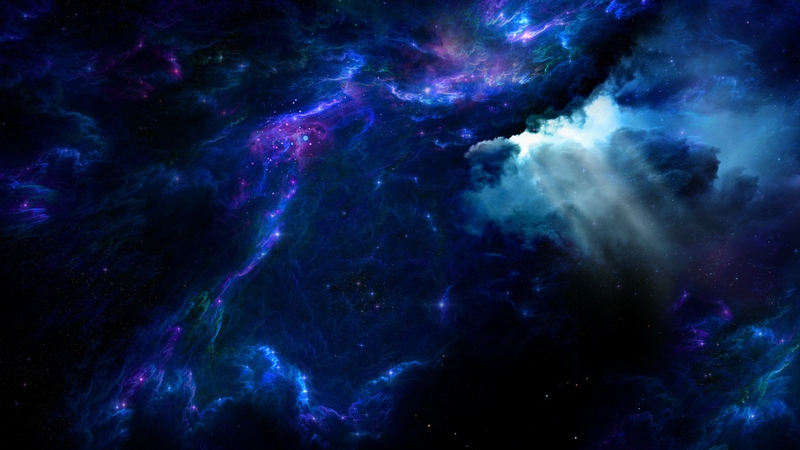