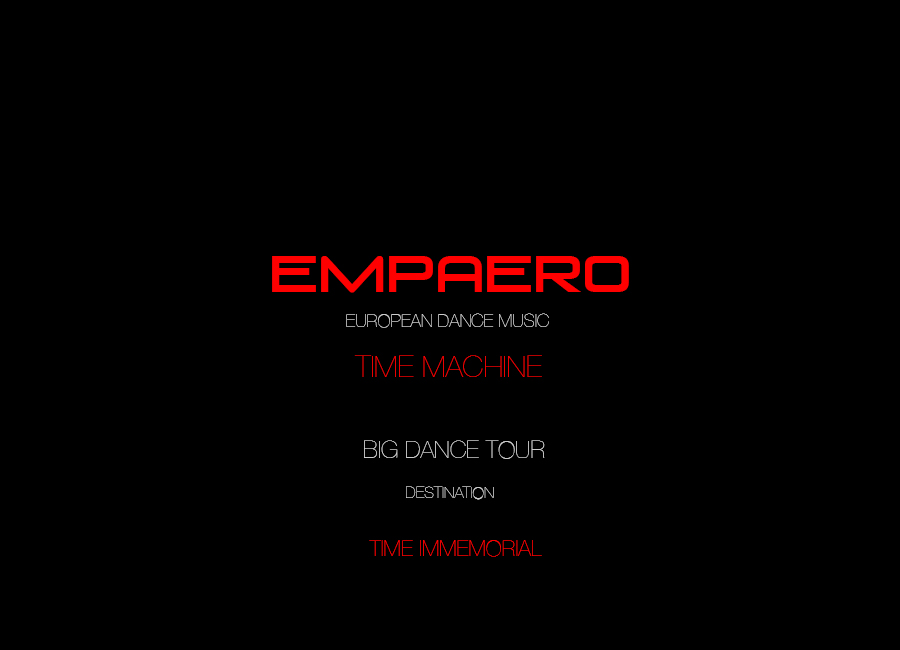 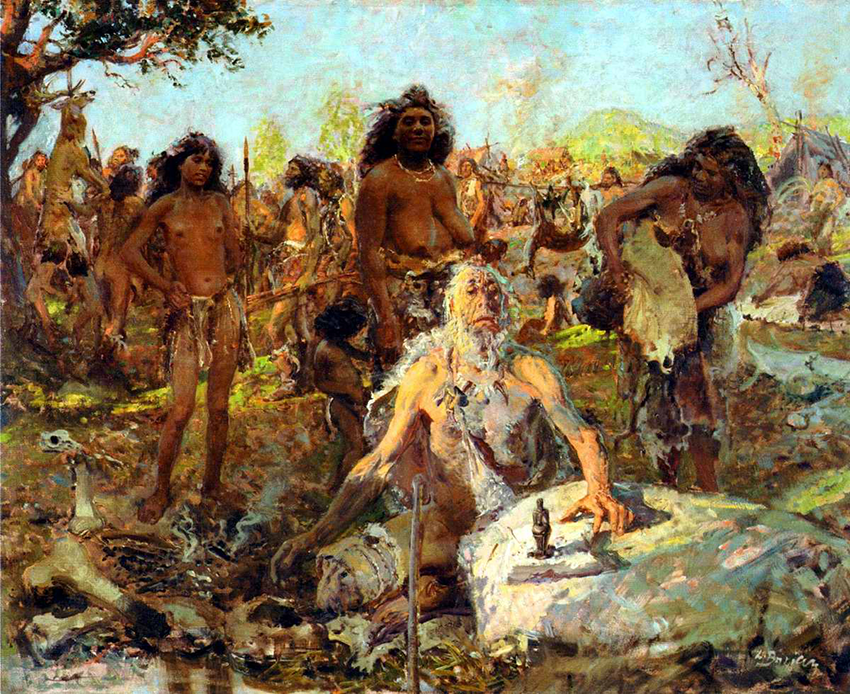 The next step after basic needs, such as food and shelter was a basic instinct – self-preservation and procreation – and here the dance plays an important role. 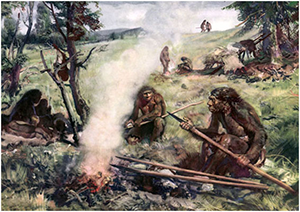 Dance was born with man. In every sense of the word. In the most primitive societies and cultures when it was just taking shape, people have danced and did it so skillfully that modern hip-hop to them was very far away. 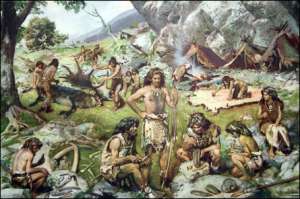 For a man of primitive dance – a way of thinking and living.

The dances were worked out hunting techniques, expressed prayers for fertility, rain and other urgent needs of the tribe.

That is why the primitive dances were performed in groups.
The most common movement – stomping, dancing on his haunches.

Dancing like spinning, jumping and twitching. As an accompaniment used claps his hands, as well as playing the drums and all sorts of horns from natural materials. 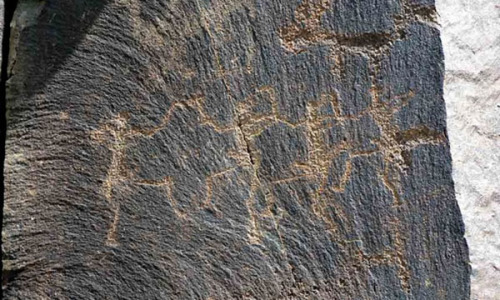 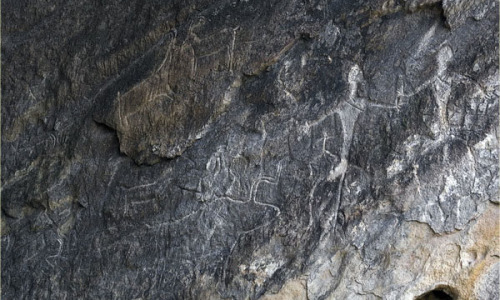 Primitive man, from the time immemorial, leaves on the walls of their caves evidence that people have always danced.

Silent witnesses of the ancient dance – stones. The figures carved on them, called petroglyphs. Hardly anyone ever tell you about the ancient dance of emotional and more precisely than they do. Look, whatever you do primitive creatures – whether they were riding on skis or chasing deer – all movements of the dancers. For dance – natural and organic human condition.

Through dance people demonstrated their beauty, strength, flexibility, and had the opportunity to choose your future partner, and it actually has not changed so far.

In primitive tribes was not alone dance technique, but a great physical training allowed them to be given full rhythm and dance into a frenzy. 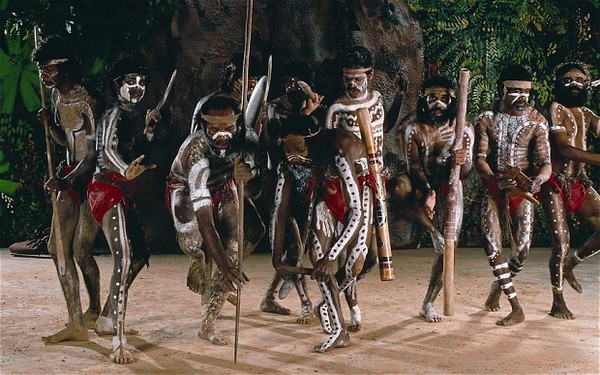 The oldest of the arts – dancing – reflects the eternal human need to transmit to others their joy or sorrow through his body and gestures, especially the movement of the arms.

As a born dance? Let’s talk about the origins. We can only speculate, we can build different theories, but every professional dancer will tell you that dance – is primarily a reflection of the soul. Even in the primitive communal system in the cult erected various kinds leaders, who were able to gesture and plastic movements show that to aspire to. At that time, there were few ways to communicate voice and dance, often becoming the method of management.

Yup! It was at a dance primitive people organized community in this way was built everyday life. 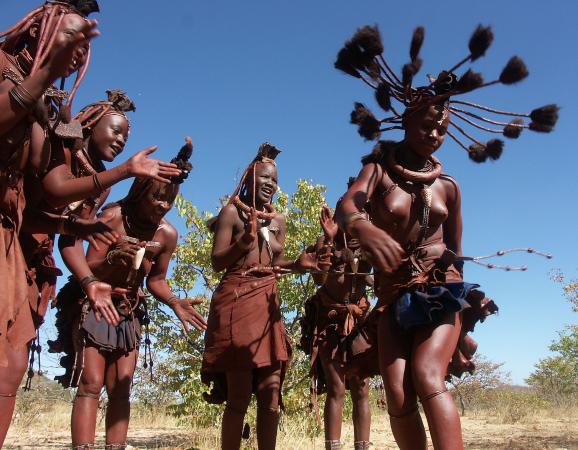 Movement – the key to life! Who would argue? Go ahead. There are various ritual dances./>

Priests centuries hone dance technique for obtaining certain benefits to his countrymen, whether it is rain, the successes in military campaigns or high yield. Why dance? It’s very simple – people often can not understand the language of a neighboring tribe, there is no single linguistic form of communication known as’ idols. Better than the dance was not invented. And who would argue that gestures are only the most informative, interethnic, inter racial way communication.

Thus the whole history of mankind is closely linked with the culture of dance.

Thank You ,For Your Reply